The Swiss cantons of Vaud and Valais are considering a joint bid for the 2026 Winter Olympics – a bid that could see Olympic events come to Zermatt.

We’re sure the IOC would enjoy a view like this

No Winter Olympics in the Alps since 2006

The two cantons are putting together a proposal to host the Games that follow the 2018 event in Pyeongchang, South Korea and the 2022 Winter Olympics to be held in Beijing, China.

It seems likely that a European bid would stand a good chance as the last games to be held in the Alps were the 2006 Turin Winter Olympics. 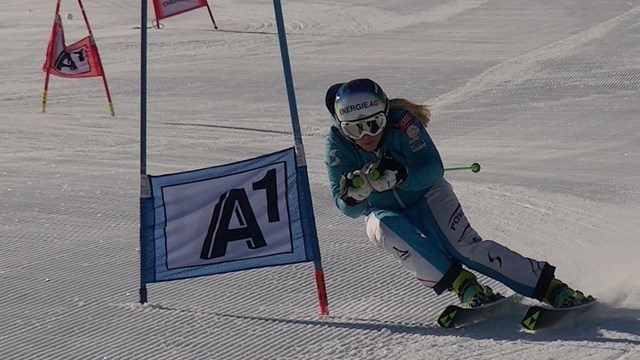 Joint bid from Valais and Vaud?

Valais and Vaud are two key cantons in Switzerland and contain major ski resorts such as Zermatt, of course, but also Verbier, Crans Montana, Villars and Les Diablerets.

The Valais has a fascinating history and joined the Swiss Federation in 1815 after the Napoleonic empire started to fade.

You can read more about the history of the Valais in this detailed blog by post Matterhorn Chalets owner, Ed Mannix.

St Moritz is the only Swiss resort to have held the Winter Olympics before – almost 70 years ago in 1948, and previously in 1928.

It will be the venue for the 2017 Alpine Skiing World Championships and it is possible that their canton of Graubunden may also submit a bid for the Winter Olympics. 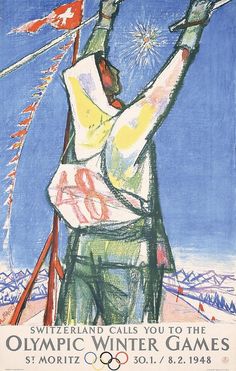 Which events could be held in Zermatt?

Although FIS skiing events are not regularly held in Zermatt, there have been several FIS snowboarding events held in the resort, so that seems this most likely events that the resort could hold.

However, can you imagine the downhill in Zermatt? What a setting that would be!

How about starting in Blauherd and racing down to resort?  Or possibly from Aroleid down to Furi?

Or maybe we need to wait until freeride skiing is included in the Winter Olympics – then you can be sure that Zermatt would be the resort to go to! 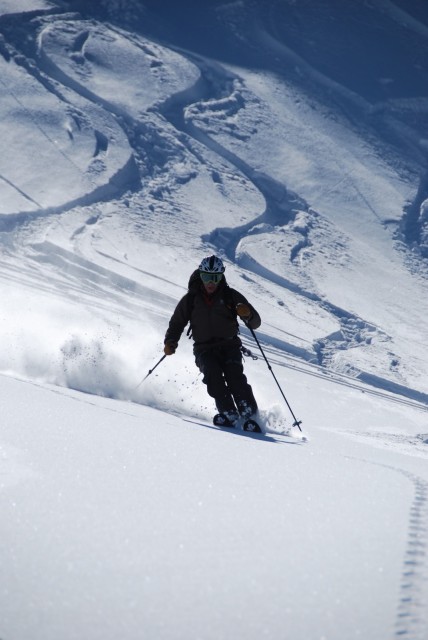