With a reputation as one of the best ski resorts in the world, it’s no surprise that celebrities are drawn to Zermatt.

With top quality luxury chalets and hotels, nestled in this beautiful traffic-free town at the foot of the magnificent Matterhorn, there’s plenty to like.

Another reason that the resort is popular with celebrities is its reputation for discretion: Zermatt is known for its ‘tourism secrecy’.

The couple once known as ‘Brangelina’ used to love skiing together and visited Zermatt several times. 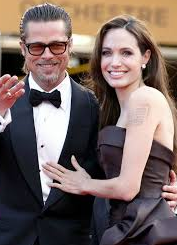 Robbie enjoys ski resorts, and starred in Ischgl’s season closing concert a couple of years ago. But it’s Zermatt where he comes to ski. 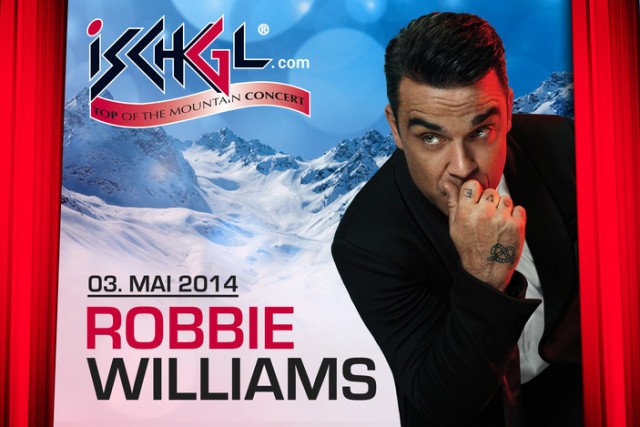 The former Genesis drummer is one of the celebrities who owns a property in Zermatt. 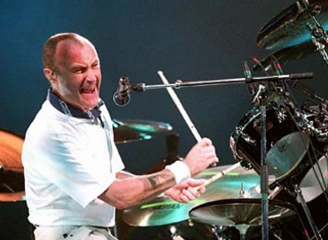 The ‘Moulin Rouge’ star first visited Zermatt with her ex-husband Tom Cruise, staying in the luxury Zermatterhof hotel. She has returned regularly since. 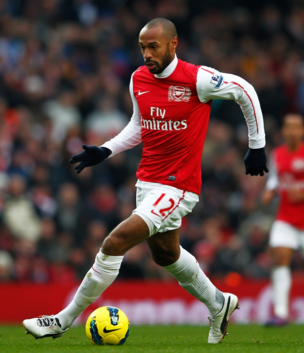 Imagine walking into a hotel bar and finding Jools Holland playing the piano.  Come to Zermatt and it could happen – we once saw him playing an impromptu live gig in this wonderful Swiss resort. 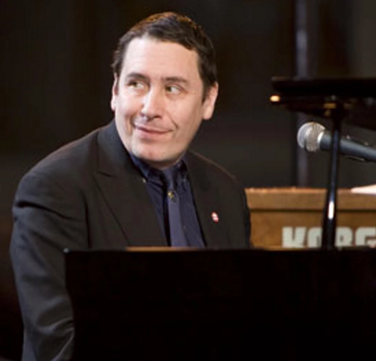 Bowie lived in Montreux, Switzerland in the mid-70s and skiied in Gstaad and Zermatt. Local instructor Peter Kronig, who has worked as an instructor in Zermatt since 1957, taught David Bowie how to ski. 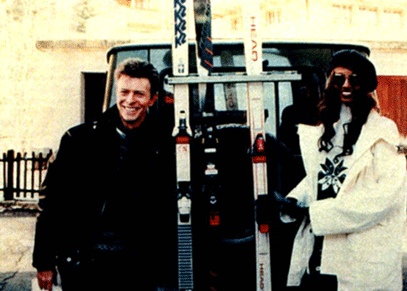 That name might not mean much to you, but ‘Annafrida’ was one of the A’s from ‘ABBA’ and owns a property in Zermatt. 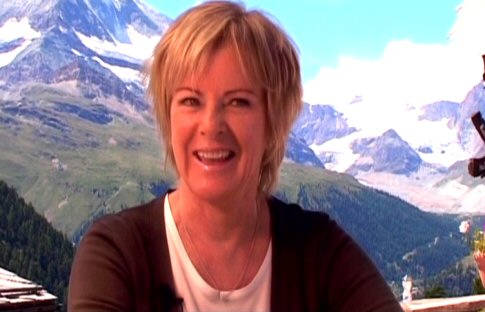 She has boasted that ‘in an ideal world’ she would spend ‘every weekend’ in Zermatt, having fallen in love with the town when she first visited in 1995. 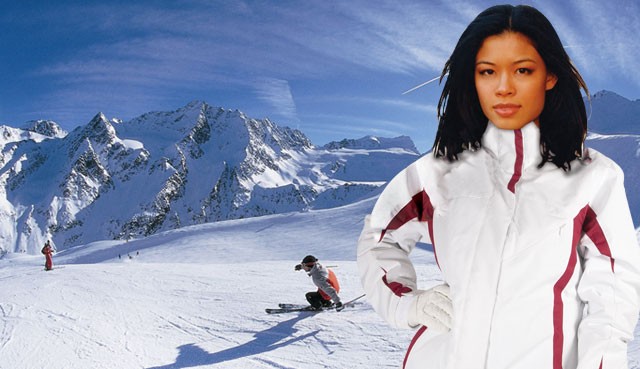 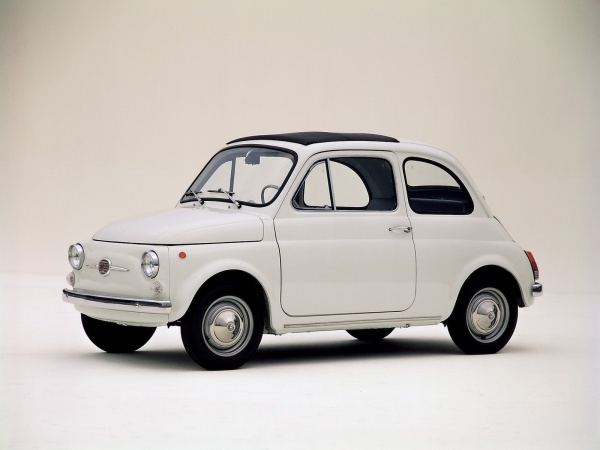 The MCU actor has had the ‘Vision’ to visit Zermatt on multiple occasions. 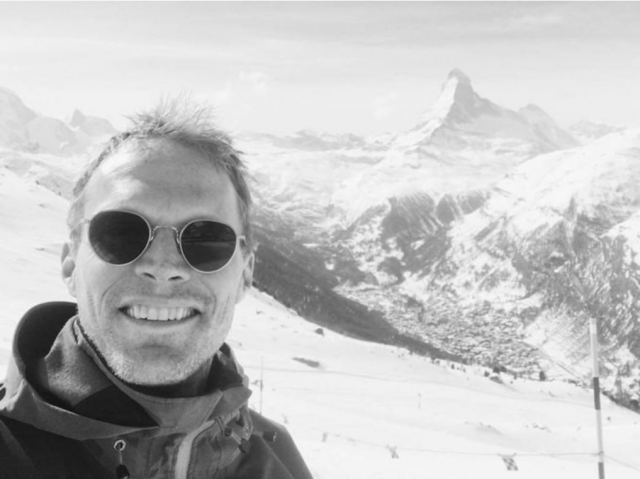 If you’d like to mix with the stars, either in luxury chalets in Zermatt or in hotel or self-catered apartments, then contact the Matterhorn Chalets team on +41 79 247 15 88 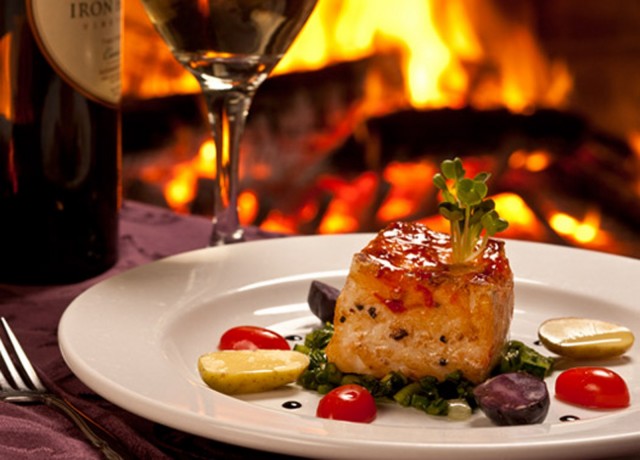